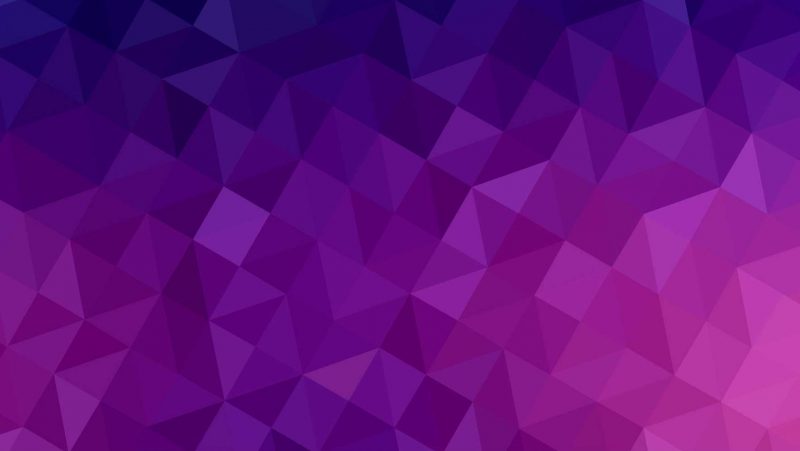 The ongoing support from HMRC in relation to employees of businesses and companies has been further extended; the fourth version of the CJRS “furlough” grant scheme started on 1 May 2021 and will run until 30 September with employees affected continuing to be supported and entitled to be paid at least 80% of their “usual pay” subject to a limit of £2,500 a month for hours not worked.

The government (via HMRC) will continue to provide support of up to the 80% figure for May and June, reducing to 70% for July and then 60% for August and September, with the employer being required to make up the difference. The employer will also need to pay national insurance contributions and pension contributions on the full amount paid to the employee.

To be included in a CJRS “furlough” grant claim for periods after 1 May 2021 an employee must have been on the payroll and subject to an RTI (real time information) submission between 20 March 2020 and 2 March 2021.

The claim calculation continues to be complex with care required to compute the employee’s “usual pay” and “usual hours” particularly where the hours and pay varies. Furloughed hours for the grant claim remain as  the difference between the employee’s usual hours and hours worked in the claim period.

In order to qualify for the first and second CJRS “furlough” support grants an employee needed to be included in an RTI submission for 2019/20 by 19 March to be included. If that employee continues to be employed their “usual pay” for the next version of CJRS continues to be that same amount, even where they have had a pay rise.

Those who failed the original eligibility test but were on the payroll and subject to an RTI submission before 30 October 2020 were eligible for the third version of furlough that started on 1 November 2020. If that employee continues to be employed their “usual pay” for the next version of CJRS continues to be that same amount, again even where they have had a pay rise.

For employees on fixed pay who were first reported through RTI between 31 October 2020 and 2 March 2021 the “usual pay” is based on the last pay period ending on or before 2 March 2021. For those on variable pay calculate 80% of the average wages payable between 6 April 2020 (or, if later, the date the employment started) and the date before they were first furloughed on or after 1 May 2021

Unfortunately the grant calculations don’t get any simpler! To be able to support your claims and demonstrate compliance with the rules, make sure that you keep detailed workings for each month should HMRC want to review any claims.

Remember  that HMRC may impose penalties on employers that have over claimed, whether for careless errors or genuine mistakes.

If you need help in calculating or reviewing your CRJS furlough claims, contact Tanya Ibberson at tanya@fdbs.co.uk.